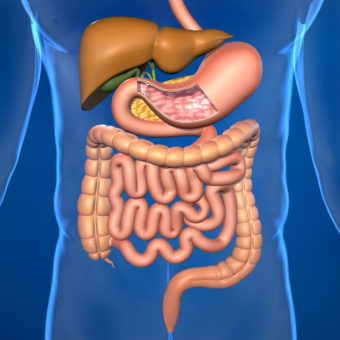 Fibromyalgia is a very painful condition to be diagnosed with and most of the time the suffering is almost unbearable. So much so that it becomes difficult for a person to continue with his or her daily routine.

Furthermore diagnosing a patient with fibromyalgia can be equally tricky because its symptoms match the symptoms of painful conditions such as rheumatoid arthritis.

To this date the little research conducted thus far is inconclusive to determine the exact causes of why a person is likely to be diagnosed with fibromyalgia.

However some elements are common in people more likely to be diagnosed with fibromyalgia, and they are as follows.

Researchers have discovered that sufferers of fibromyalgia have abnormal levels of serotonin and dopamine in their brains. Hormones play a vital role in the processing pain messages to the nervous system.

Abnormal hormonal levels can disrupt this flow and result in increased pain. Furthermore, alteration in the cortisol is also linked to being fibromyalgia cause.

Stress and stressors can significantly enhance the chances of a person to suffer from fibromyalgia, and psychological and physiological triggers of stress can trigger this disease. These triggers can be as follows:

There is a very good argument for SIBO and leaky gut syndrome being a possible clue in the fibromyalgia cause. Many people who have fibromyalgia also have reported heavily using antibiotics in the past.

microbiome. These drugs essentially eradicate both good and bad bacteria which leaves the gut susceptible to colonization by pathogenic bacteria.

Once these pathogenic bacteria colonize, they often begin creating biofilms as a protective layer to keep our immune system and other antibacterial agents out.

If left unchecked for long enough, leaky gut syndrome can develop and allow these foreign invaders (as well as other toxins and food particles) to access the bloodstream causing various neurological and fibromyalgia-like symptoms.

Problems in sleeping pattern or insomnia may also be termed as a possible fibromyalgia cause. Studies have shown that an inadequate or disturbed sleep results in lowering the levels of serotonin in the body. Furthermore, this also leads to depression which may increase the severity of fibromyalgia in an individual.

We have thus far told you about the possible behavior and lifestyle patterns that could increase the chances of a person of developing fibromyalgia. This means that some members of the population will be more likely to develop fibromyalgia then the other members and the following fibromyalgia causes stated below can be an important factor:

Fibromyalgia is more likely to be incurred by those people who are suffering from at least one of the conditions mentioned above. However, most of the latest research does point to the gut microbiome for clues as to possible causes of fibromyalgia. This is truly one of the last unexplored frontiers in the physical body that has many links to the immune system (80%+ is situated here) as well as the occurrence of leaky gut syndrome and fibromyalgia conditions.

Learn what finally worked for me in my in my fight against fibromyalgia & IBS as a FREE 5-page report. Download instantly here. 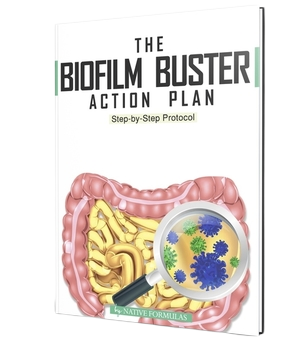